Synopsis: Gun smoke, burning embers, and the cries of women and children is the new reality for a sleepy Cheyenne village that asked the United States Government for peace seven days prior. Following the early morning attack by the 7th U.S. Calvary lead by Lt. Col. George Armstrong Custer, the surviving women are broken, beaten, and bleeding while they await their impending doom. Fueled by her desire to lead her people, avenge her father’s death, and the spiritual support of the Great Spirit Maheo’o, Walking Woman remains resilient. Inspired by TROJAN WOMEN by Euripides, HE'EO'O (hey-yo) asks the question: when white men, when Americans write the history books how will we know the truth? 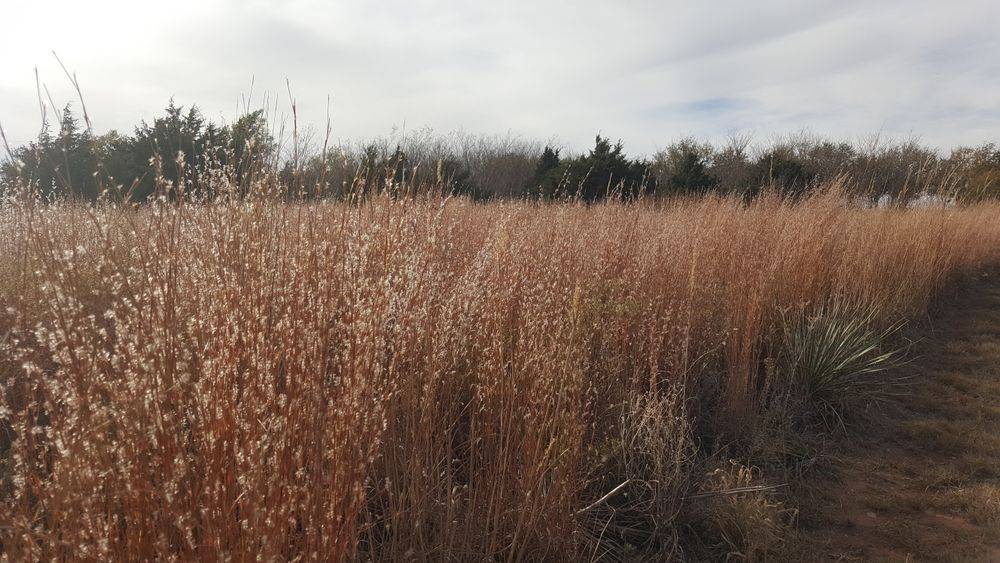 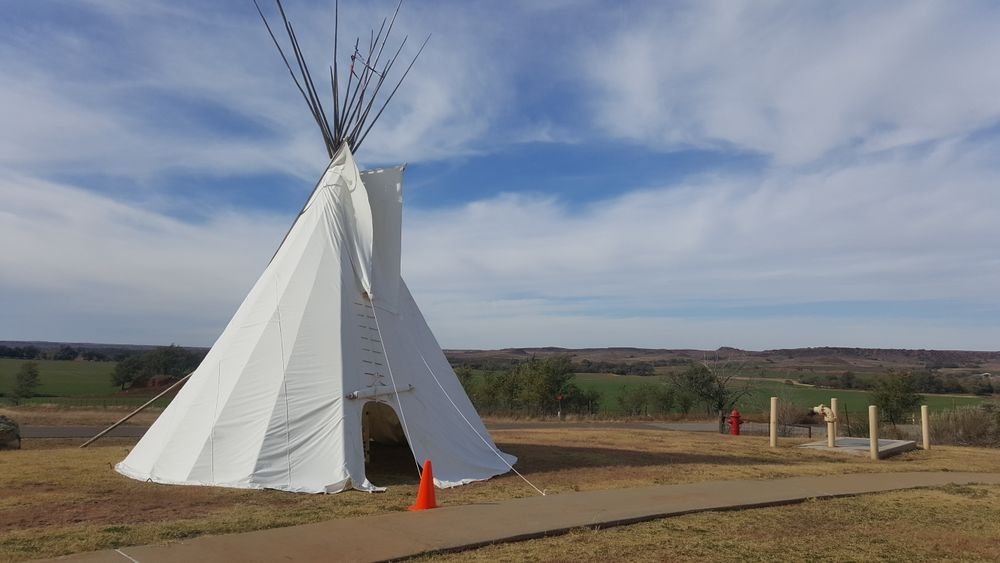 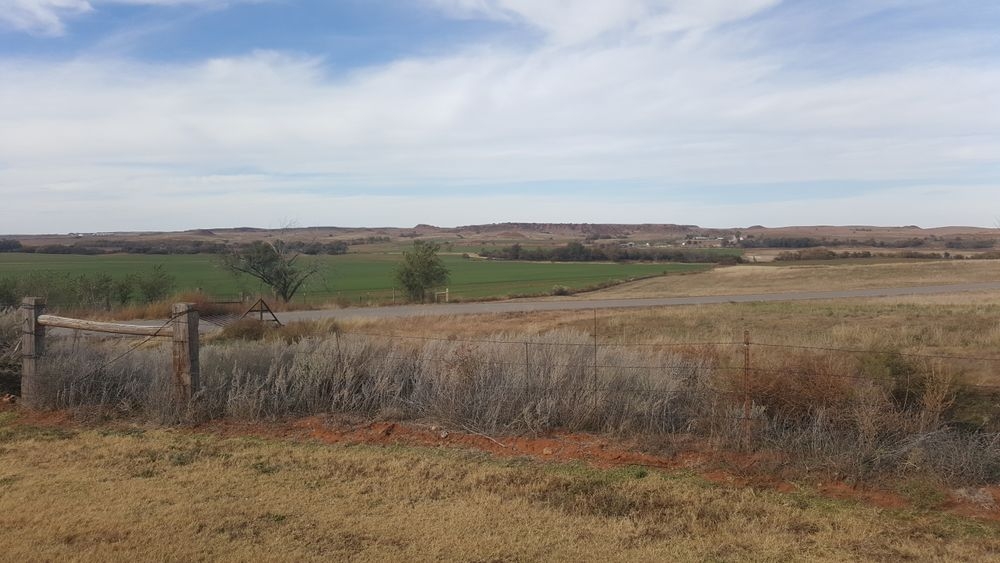 Synopsis: Ivy Johnson was adopted in the fall of 1996 to a Mexican American mother and an African American father. Although it's obvious that she is of color, she has never known where she comes from or her racial background. That is until she sorts through her mail at Thanksgiving and discovers that she can request her original birth certificate. The following weeks come with major discoveries: a Native American mother who died only days after she was a born, murder, deception, and a long-lost cousin. But what makes someone Native? A blood quantum mandate demanded by the Federal Government or culture, language, and pride? What does it mean when your identity is stripped away from you? Rediscovering culture, reclaiming indigenous identity, and learning what it means to be a Native woman in contemporary America is the road Ivy must travel.

Indigenous, selections of Quantum featured below 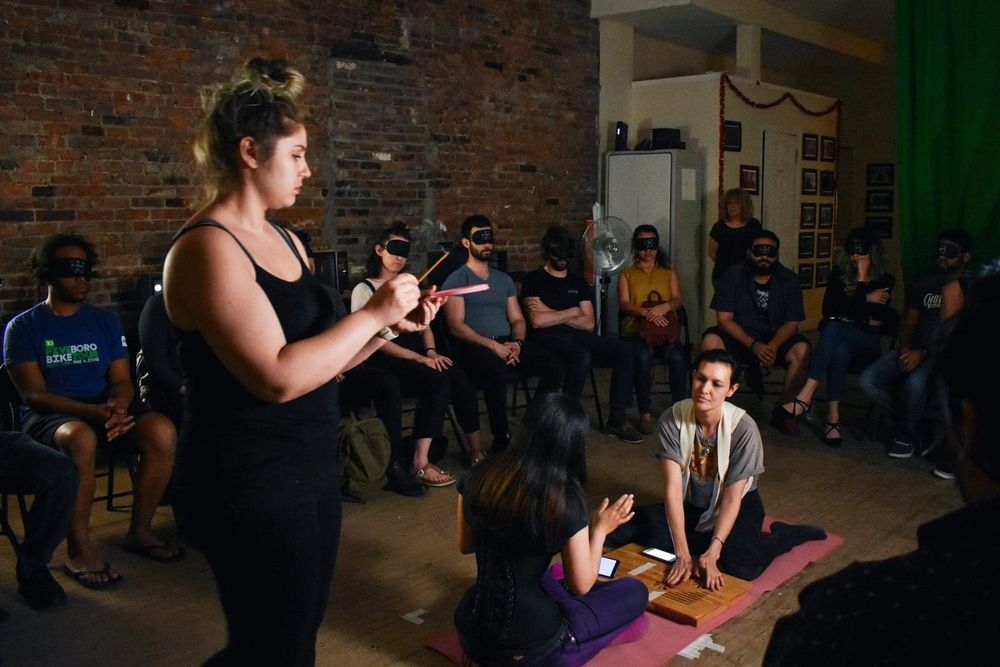 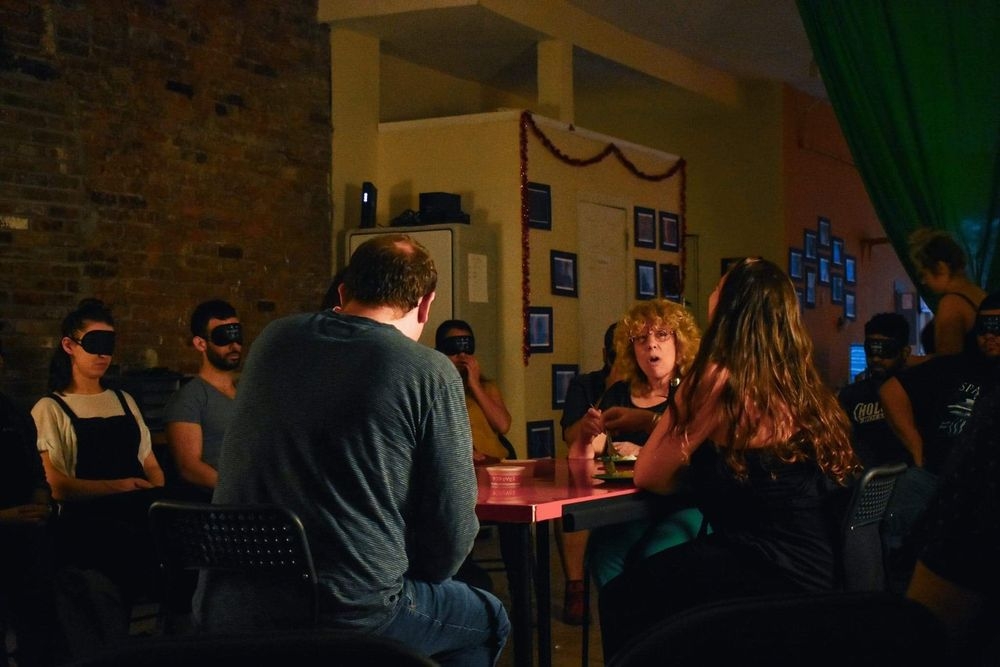 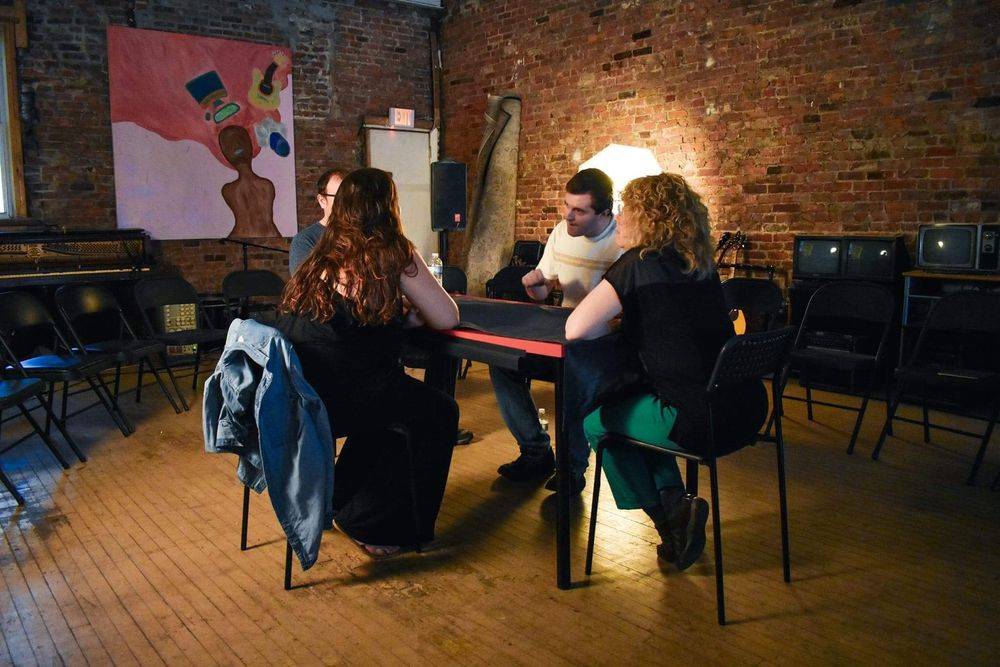 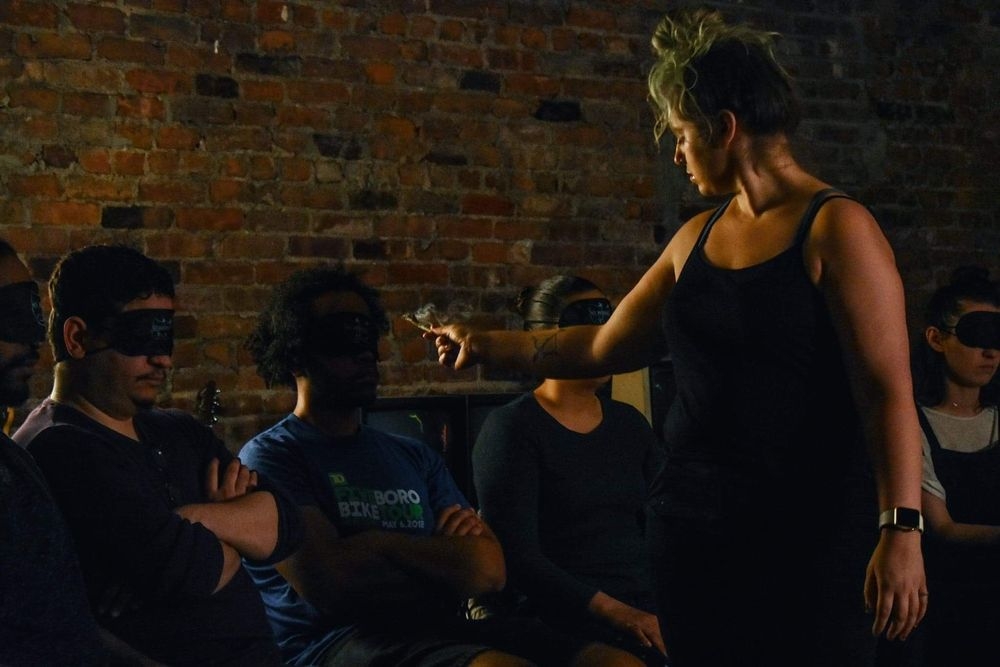 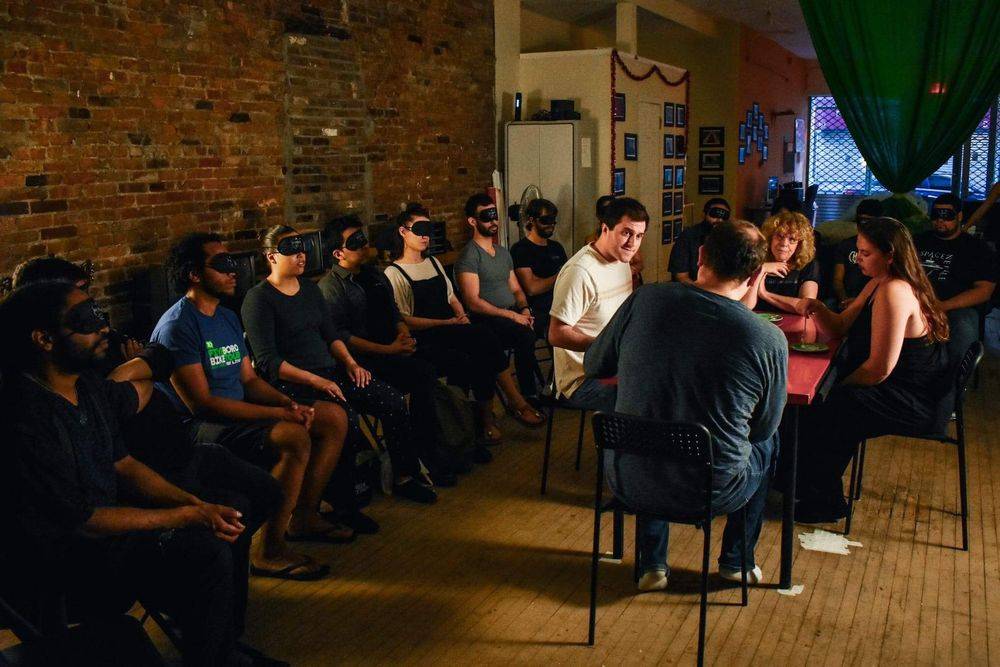 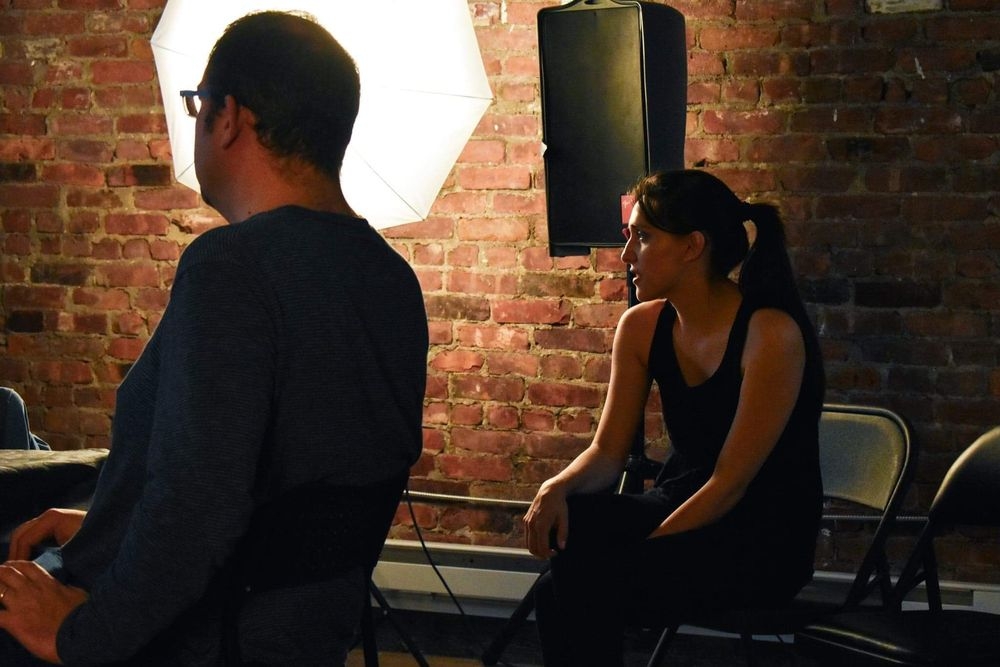 Synopsis: Emile is a racially ambiguous young woman new to an urban city, an office job, and her coworker/new roommate’s friend group. Sarah, Mary, Matthew, Mark, and Luke have known one another since childhood and/or their time throughout undergraduate studies. All are white and liberal feminists that have proudly separated themselves from the people they believe spew hate and oppress marginalized groups. However, Emile finds herself isolated and the recipient of “well-intended” commentary. Her relationship with Sarah is lacking honesty. Mary, although hopeful, finds herself in blissful ignorance. Something is not quite right with Mark and where his true intentions are. Matthew’s interest in her may not be for the right reasons. And Luke as a homosexual should be someone who understands on some level where Emile is coming from, but he turns out to be another white man who doesn’t. All while Emile is navigating her place in this group and Matthew’s seemingly genuine affections, she is taking care of her younger sister, Yamin who lives in her hometown, 19 hours away. When things start to spin out of control over the course of a weekend, Emile quickly realizes that keeping quiet is no longer a viable option. Her “friends” mean well; that has to count for something, right? Celebrating intersectionality and living prove to be two different things.

Awards and Distinctions: Semi-Finalist for Native Voices' 2018 Playwrights Retreat & New Play Festival with the Native Voices at the Autry 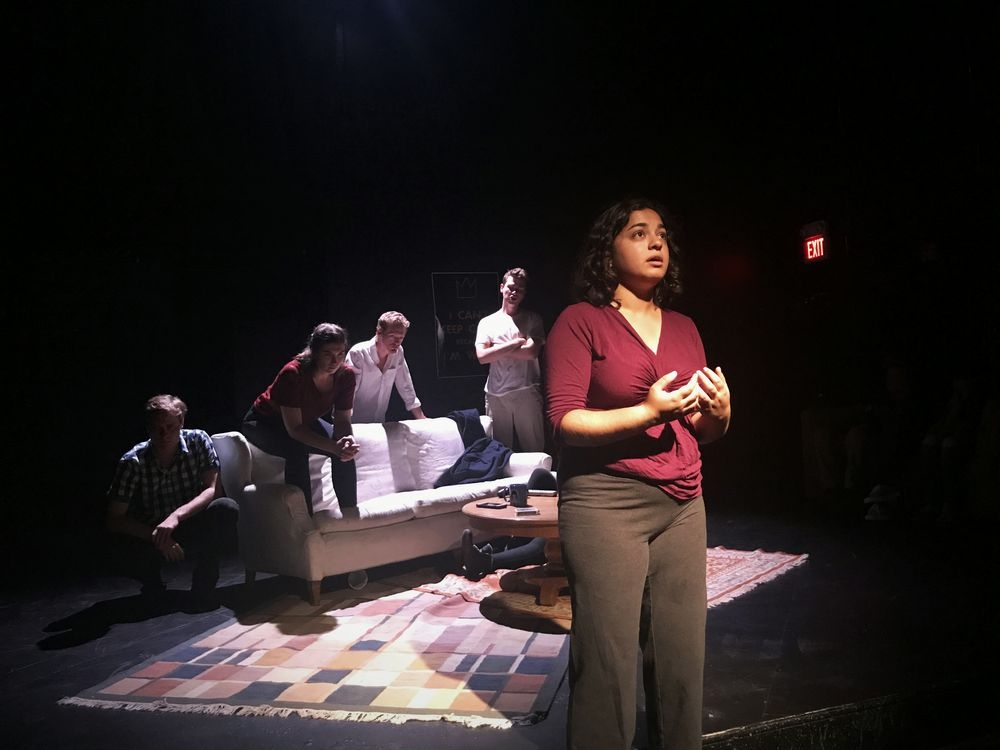 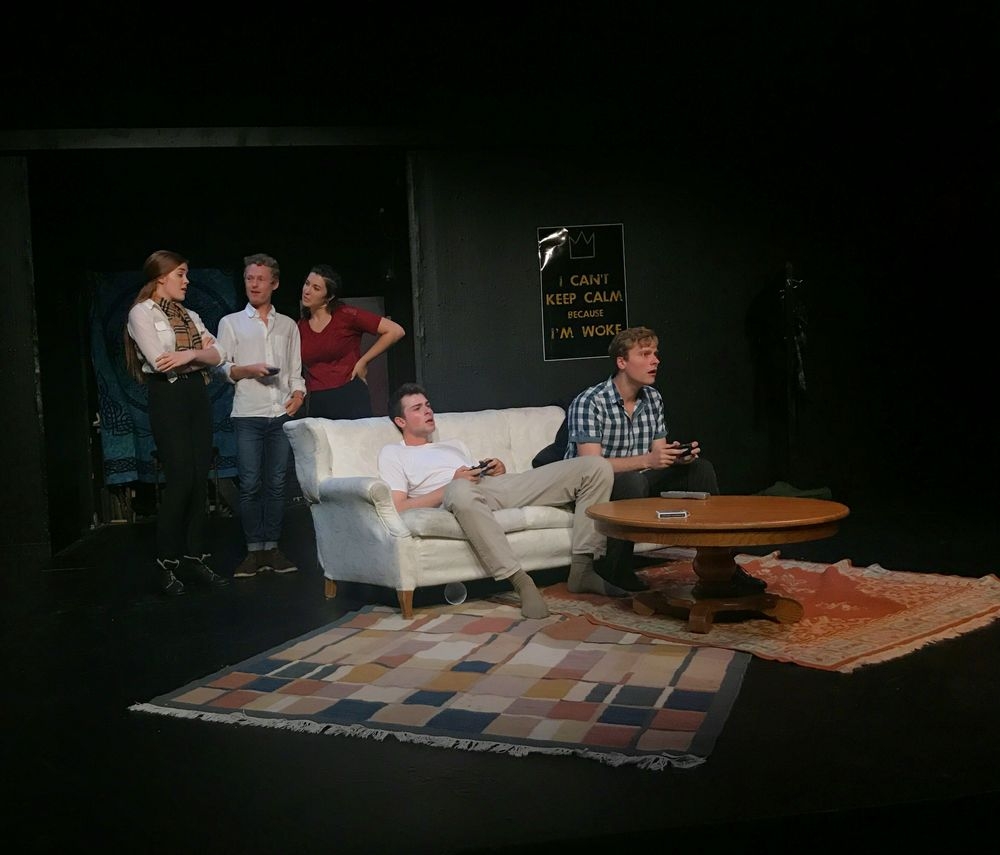 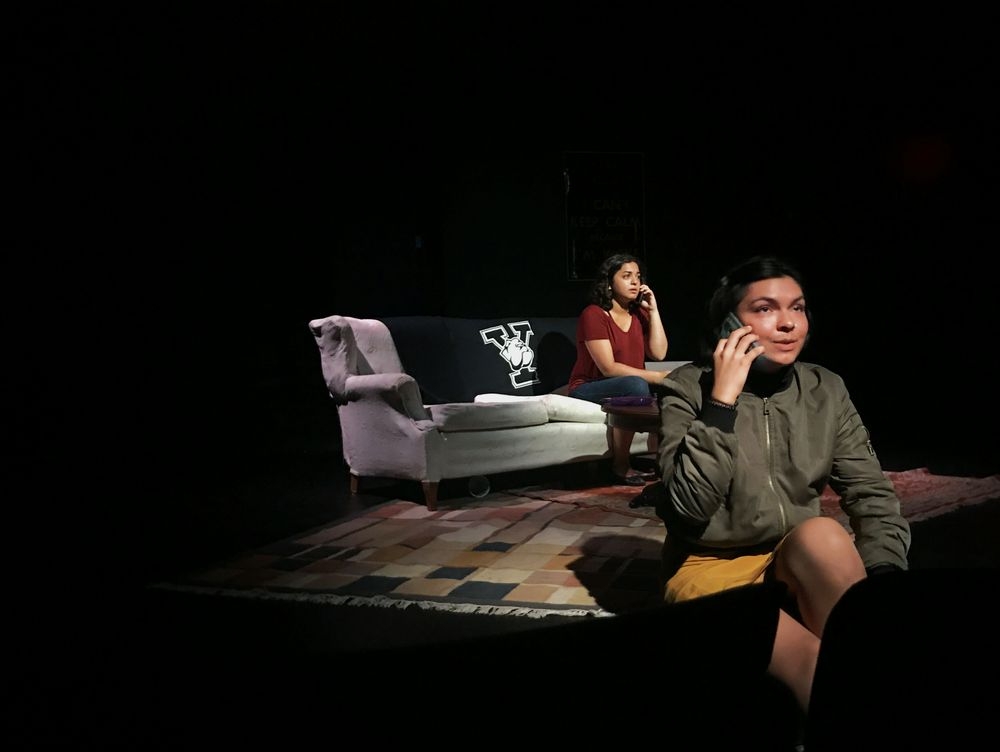 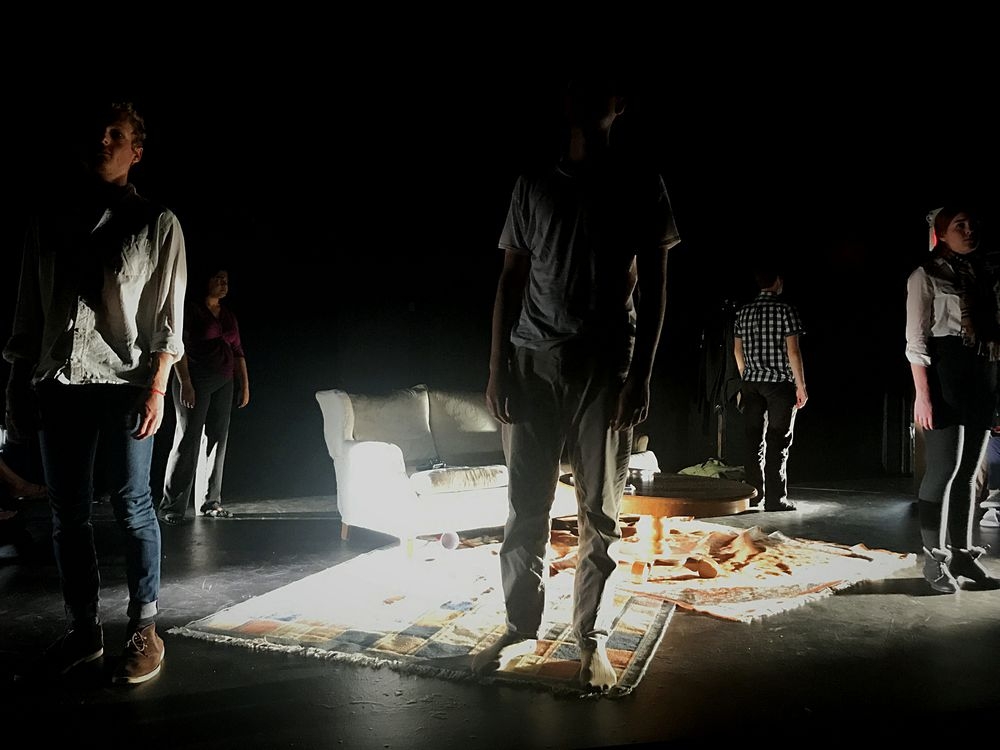 Synopsis: Weaving through time from the 1850s to modern day, the intersection of sacred, ancestral land and tribal sovereignty as innate rights are explored in BOUND, but do these rights end where the boundary of Mexico begins? Marigold Page is a Tohono O'odham woman working to resist the construction of a wall along the southern border of the United States as it would split her Nation in half. She meets John, a land surveyor, and as a romance blossoms an oil company representative attempts to build a pipeline through their land following the decision at Standing Rock. Rouge border patrol agents, oil tycoons, and a hesitant tribal council are what Marigold must face in order to assure that her ancestral lands remain intact for future generations. Paralleling this fight are the events surrounding the Gadsden Purchase of 1853, the building of a transcontinental railroad through Indigenous lands, Manifest Destiny, and the redrawing of the Mexican-American border in the name of southern imperialism. Marigold is determined that history does not repeat itself.